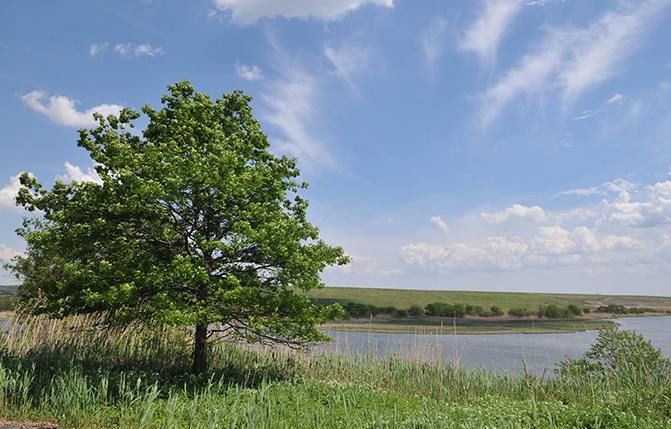 In case you missed it, this past May saw an incredibly successful charity event on and around the streets of Staten Island. The Spring Meltdown 5K Walk and Run brought to us by Mid-Island Rotary, saw a plethora of participants walking and running through one of the world’s largest man-made mountains. The event was sponsored by many businesses, including but not limited to Trader Joe’s, Coastal Supply Group, and Victory State Bank.

Participants were graced with gorgeous views of the Manhattan Skyline, which is beautiful enough to distract runners from the ever-exhausting task of running. The turnout was incredible, bringing in around one hundred runners who had to fight through harsh winds and scattered rains to raise money for charity. By the end of the event, over ten thousand dollars had been raised to be distributed to the many charities Mid-Island Rotary supports that include the Alzheimer’s Foundation, Habitat for Humanity, beach and park cleanups, and so much more.

After the Spring Meltdown 5K event had ended, participants and onlookers alike were invited to be involved in Discovery Day, which opened Fresh Kills Park for exploration and all around good times. Discovery Day gave people the chance to discover the ongoing transformation that is the park and featured music and food trucks, guided tours, and kayaking. Yes, kayaking!

All of this was brought to us by Mid-Island Rotary, which is an organization dedicated to serving the Staten Island community as well as both international and national projects and communities. They have provided a noticeable difference by providing relief for hurricane victims, filling food pantries and Thanksgiving turkey baskets, as well as raising and donating money to various charities.

If you didn’t know, Fresh Kills Park is a Staten Island public park that is currently being built on top of a former landfill. When it’s all good and finished, it will be the largest park developed in the New York City area in over a century. Production on the park has been going on for almost ten years and isn’t set to be finished anytime soon. The closest expected end date is the year 2035, which is quite a few Christmas’s away from here.

Are you thinking about throwing an event on Staten Island or in the tri-state area? Chez Vous has been catering on Staten Island for 30+ years and can provide the catering, party rentals, and all the service necessary to have a beautiful and memorable holiday for mom, her friends, and family.

Four Questions You Should Be Asking Your Caterer