3 Things to Provide at Your Staten Island Oktoberfest Event 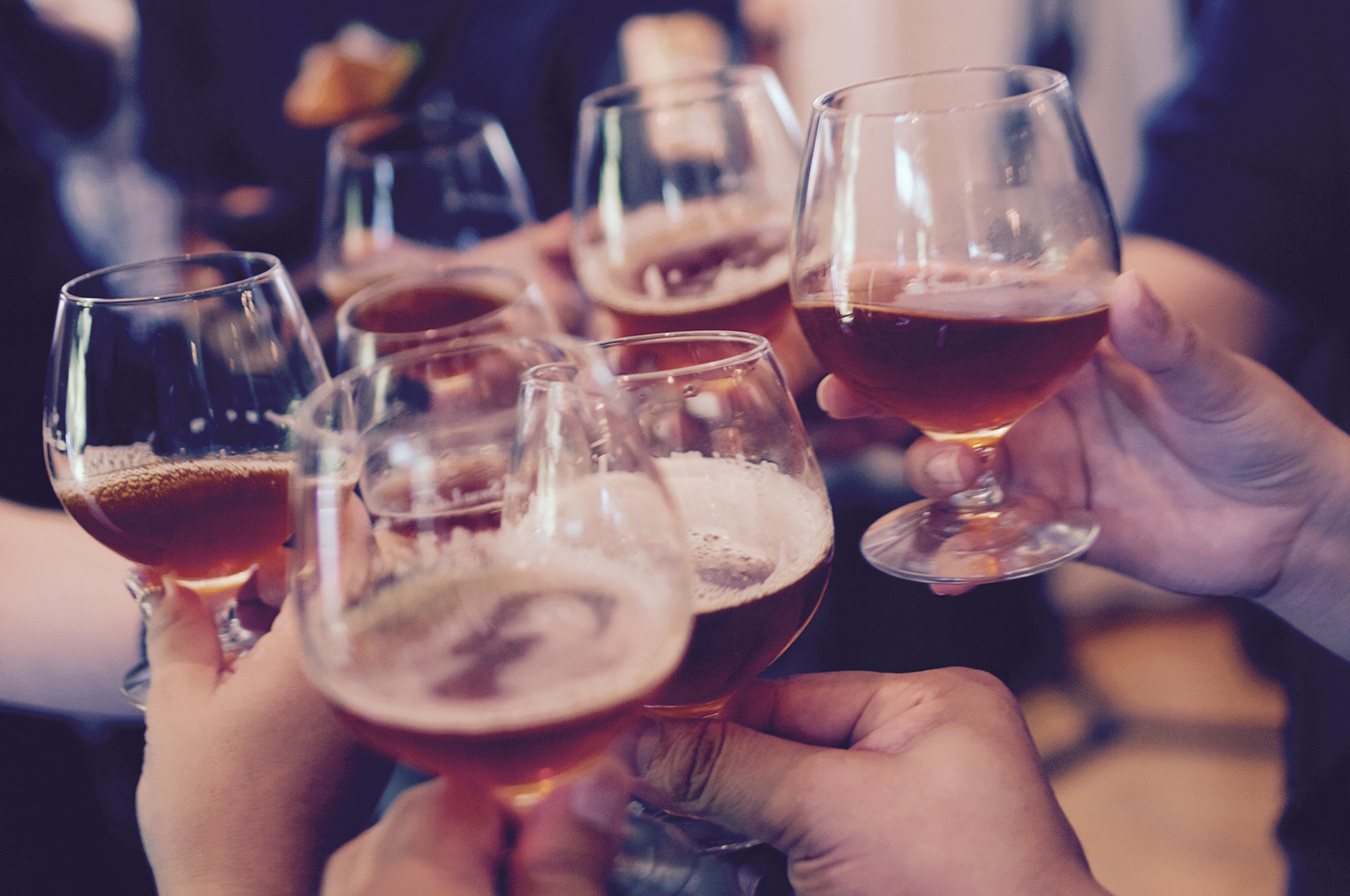 October arriving means several things, first the change of seasons but if you’re German or a beer lover you also know that many Oktoberfest events are afoot. What should you provide at your event if you plan to have one? What will your guests like?

The utmost important element to any Oktoberfest event is to provide beer and just enough of it to get the party started and situated. Thankfully in the United States a lot of different varieties of Oktoberfest beer have come out to try and emulate their German counterparts. Some standard brands that people typically like are Samuel Adams Octoberfest, or you could support a local brewery such as Staten Island’s Flagship brewery and try their Roggenfest which according to them is a blend of Roggenbier and Marzenbier. Roggenbier is a German ale brewed with rye grain and Marzenbier, also known as Oktoberfest for the Munich beer festival, is a full flavored beer that marks the season.

Get your bratwurst, pretzels, some roast chicken, Schweinebraten (or roast pork), sauerkraut and whatever else you think your guests would like. For those who don’t know, Oktoberfest is a 16 day festival held in Munich, Germany every year from late September to early October. During the festival, large amounts of German food and beer is consumed. So you want to provide enough food to really honor this tradition right.

Make your Oktoberfest event the best one yet!

Chez Vous is a service available that provides catering and party rentals to New York City. More than just a caterer, we can work with you to make your event everything you envision. Chez Vous promises to plan your affair with care. We host events at several exclusive locations, but can also bring our services to you.

Cook Up Something Special With Chef Ettore and Your Guests