Here is a preview of the Chez Vous Catering photo shoot and video entitled “100 Years of Wedding Dresses”. We will be releasing the full photo shoot on January 13th. We teamed up with four local bridal boutiques in order to create stunning looks that range from the early 1900s-modern day. 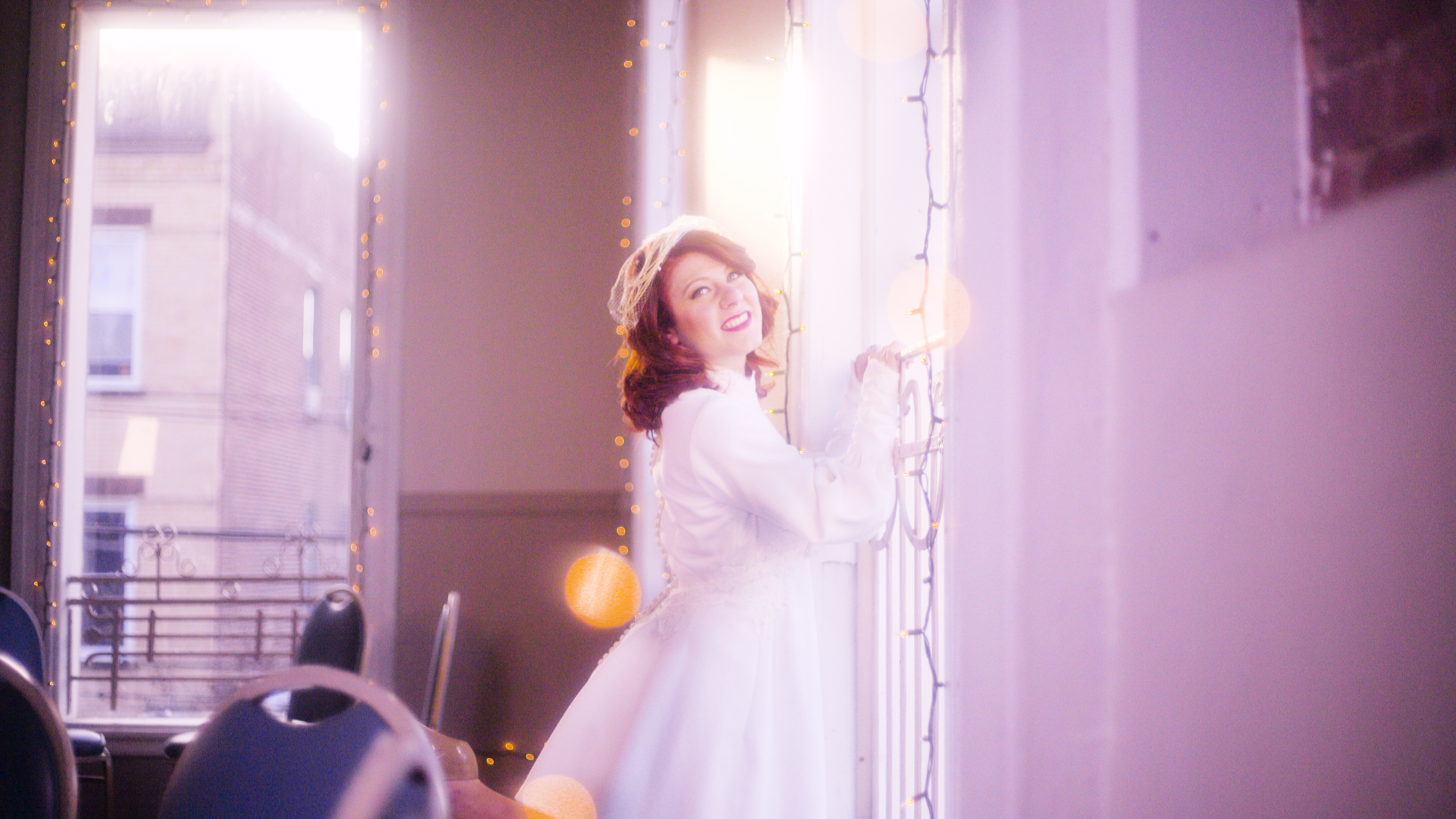 We will also be releasing a video of the shoot on January 18th, and make sure you check out the full photo shoot once it is released on January 13th, we cannot wait!