A few weeks ago, we released the photos from “100 Years of Wedding Dresses“, we are pleased to be releasing the video portion of this project. 100 Years of Wedding Dresses is a collaborative video/ photo shoot project that was inspired by Edgewater Hall, which has been around since 1876. Reflecting on that rich history and the different characters that each floor holds, Staten Island Director, Alexandra Nyman, teamed up with us along with four local designers to create this video that explores wedding trends since the 1900s. In the video, there are 14 different wedding looks which are both traditional and non-traditionally styled.

With the shooting accentuating the uniqueness and individuality of each dress and the era they were originally designed in, one couldn’t help being pulled back in time as the array of dresses parade in front of the screen. Although the dresses were per-say the “belles of the ball” much credit is to be extended to the locals in this shoot including Hey Viv!, Bossina Couture, Monkey Girlz Boutique, ETG Clothing, Edgewater Hall, Overspray, and Shadow and Sound. To have had the opportunity of shooting this project at the Edgewater Hall was indeed The “ Piece de Resistance” for it gave the shoot that grand, historic ambiance of yester years in every frame.

Hair and Make Up

View our article on the photo shoot for a more detailed explanation of the looks shown in the video above by clicking here.

We are a catering company located on Staten Island that offers catering in our lovely, historic hall, Edgewater Hall located at 691 Bay Street. You can rent our hall with or without catering for your wedding. We also offer off premise catering for the couple who is seeking freshly prepared foods at a location of their choice. For more information on Chez Vous and to schedule an appointment, call 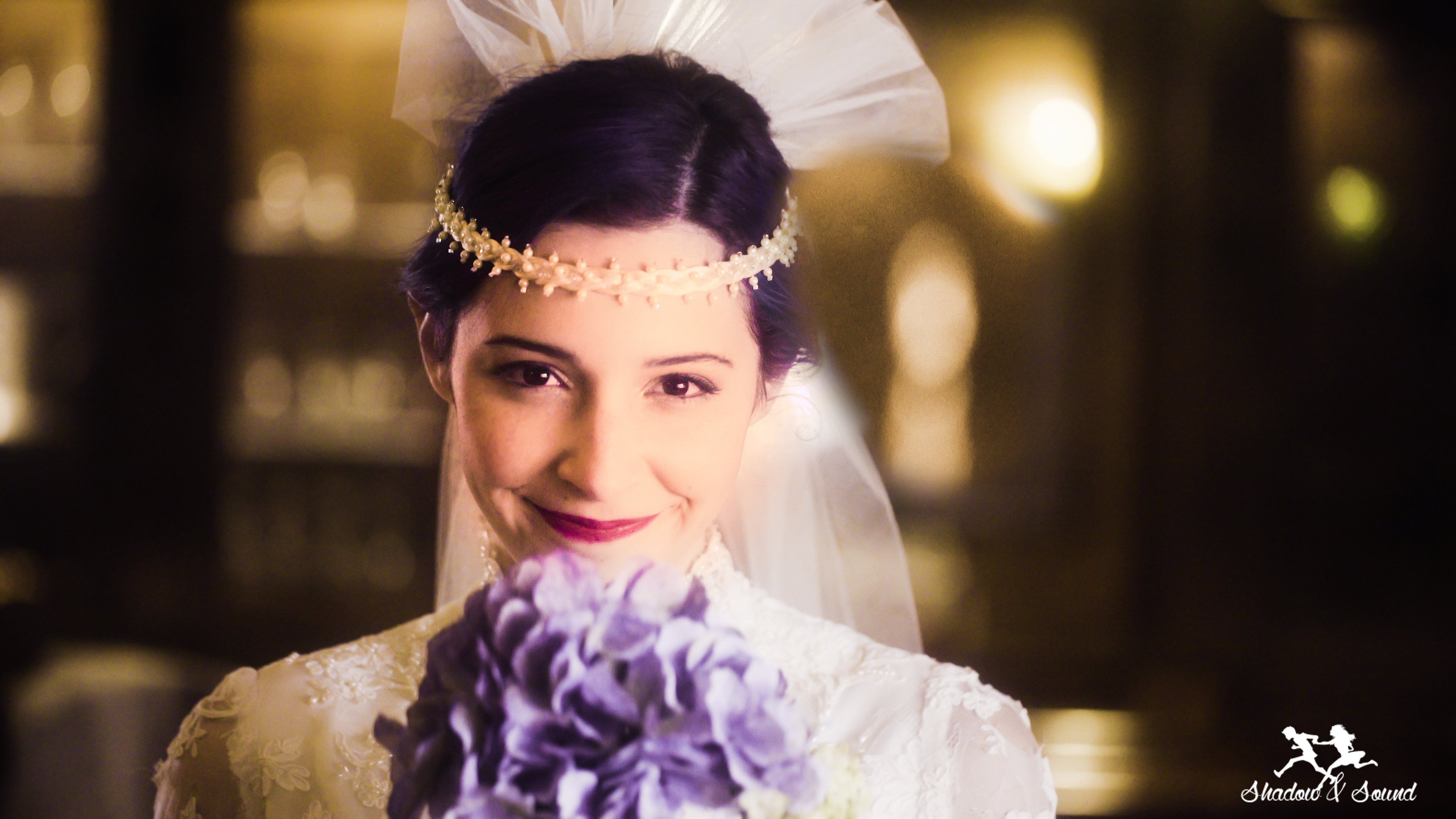 Our 100 Years of Wedding Dresses project, which uses the historic Edgewater Hall as a backdrop was featured on Inspired Bride: click here
Last Minute Wedding Tips