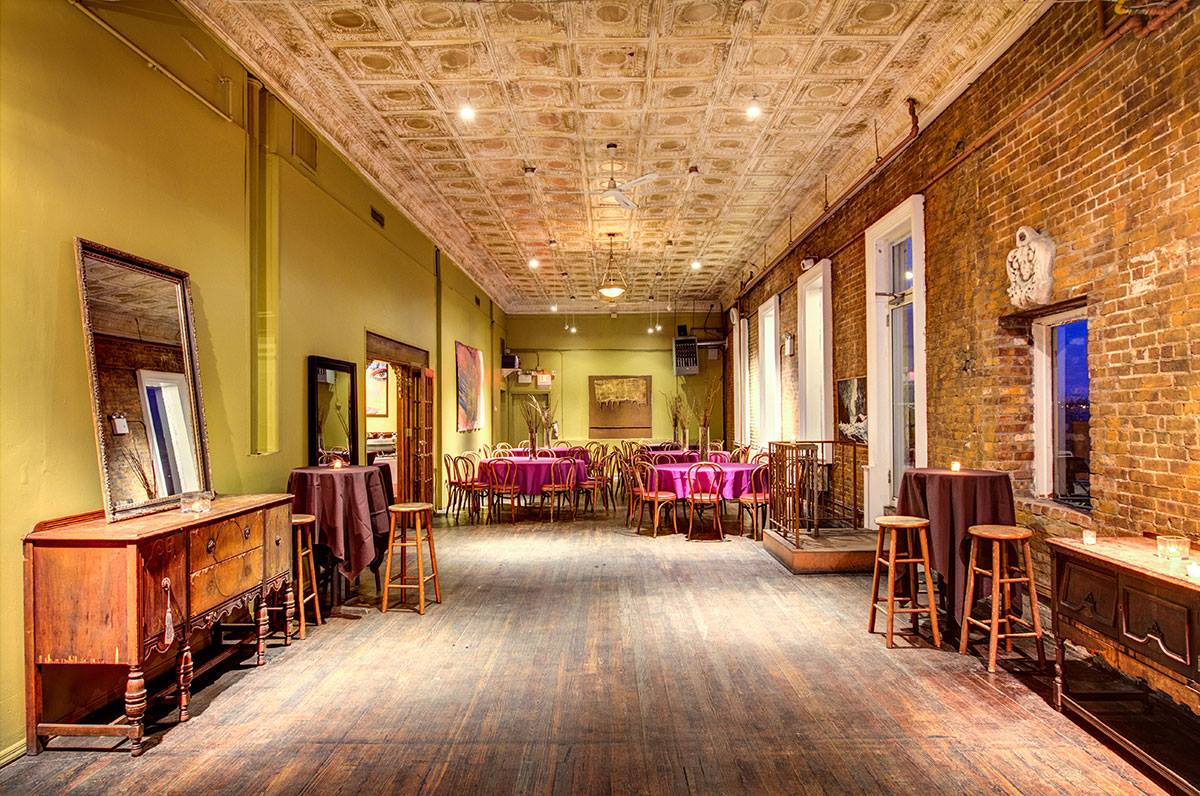 Edgewater Hall As A Film Location

Edgewater Hall has been used as a setting for celebrity music videos and both independent and mainstream films. Scenes for movies School of Rock, Staten Island, Sleepwalk With Me, and Brooklyn’s Finest (produced and starring Ethan Hawke) were shot here, as well as the hit television series Mob Wives.

Below is a list of films, television shows, and movies that were (at least in part) filmed at or in Edgewater Hall. 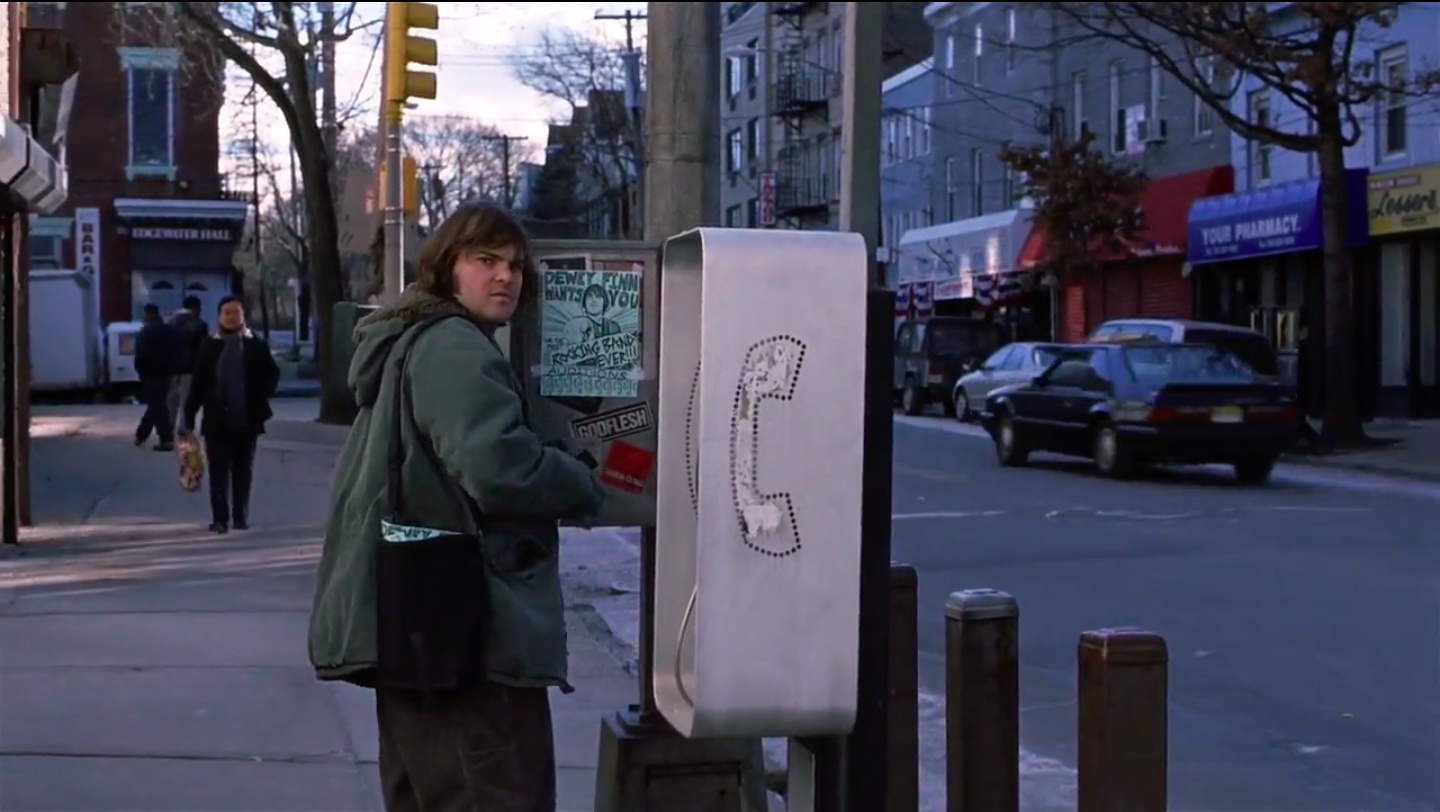 The crew of Jack Black vehicle School of Rock used Edgewater Hall as a staging area, and ended up featuring the location in the final film. 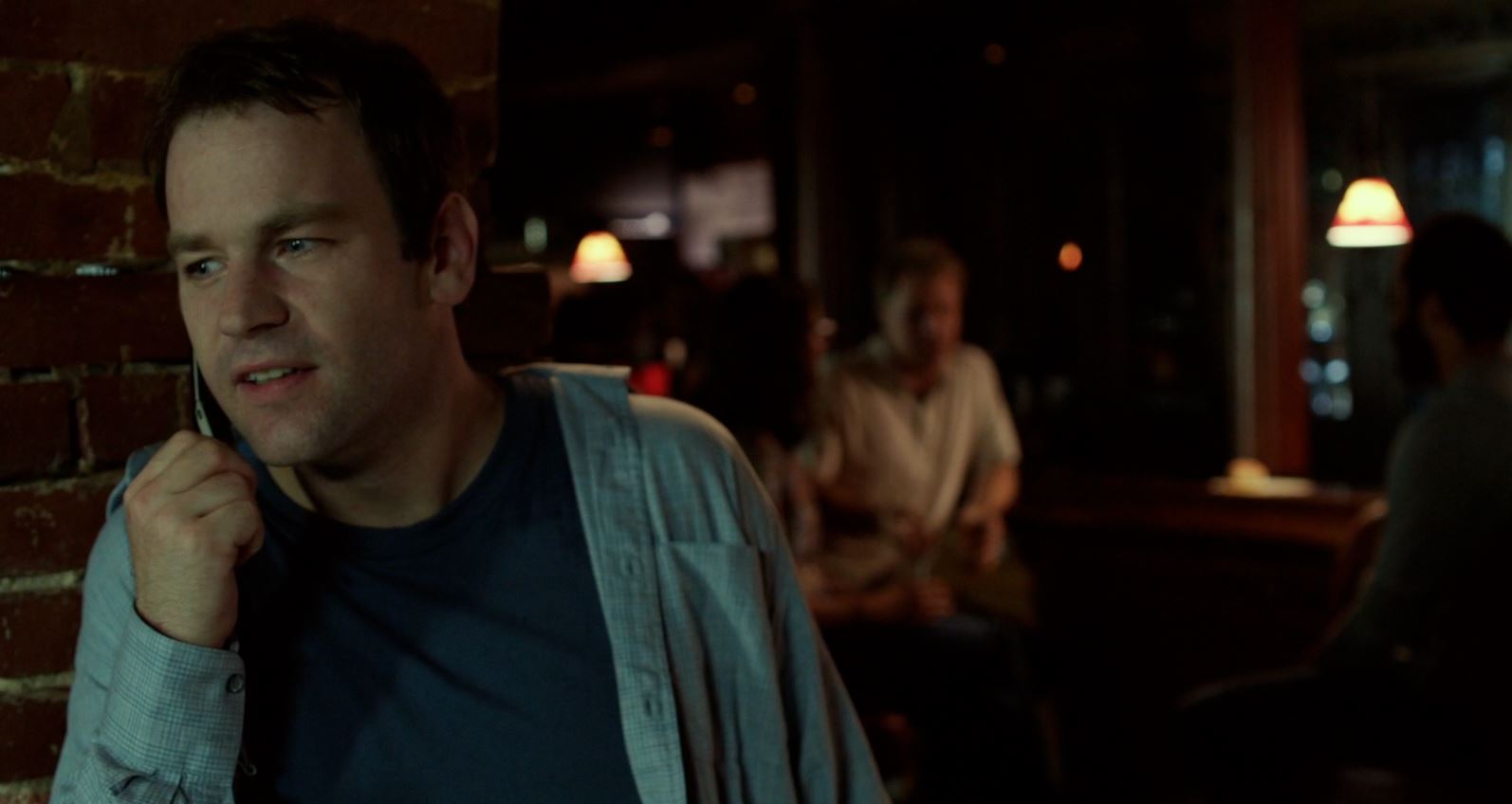 Comedian Mike Birbiglia, currently on Broadway with his one man show “The New One” used Dock Street Bar & Grill as a comedy club for his directorial debut “Sleepwalk With Me” based on his first one man show of the same name.

The Lucas Brothers filmed their California Raisins sketch in Dock Street for their TruTV series https://www.imdb.com/title/tt3893332/

Fuzz on the Lens Productions was behind this indie film that starred Jeff Kim and Jason Mewes. Dock Street was prominently featured. 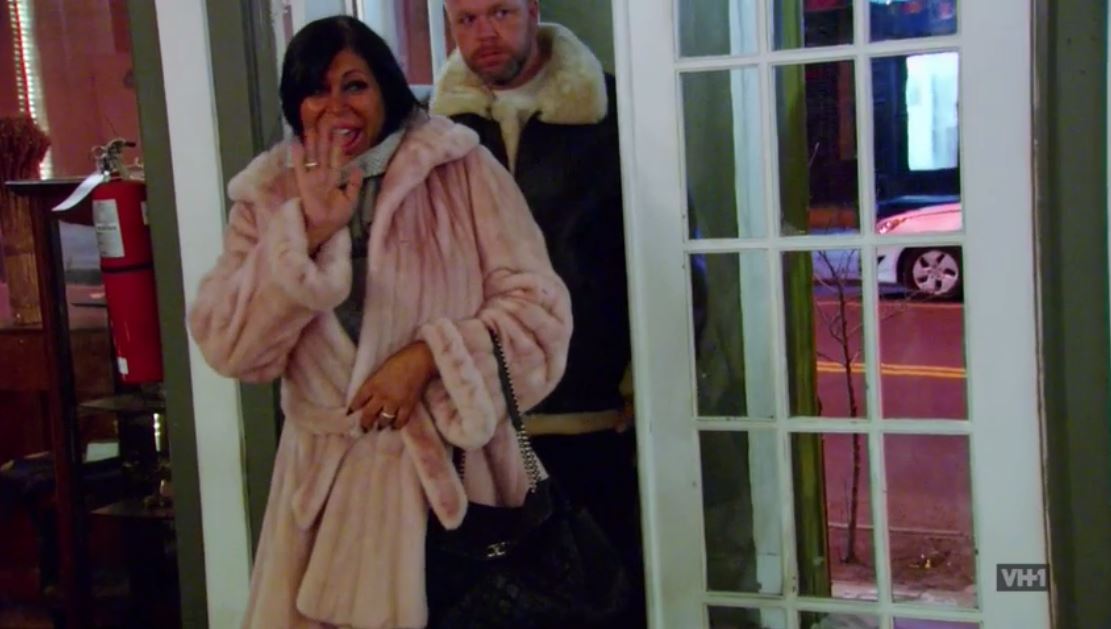 The first floor of Edgewater Hall was the location for a dinner party of Staten Island’s favorite mob-tied ladies including the late Big Ang.

The second single to Meth’s “The Meth Lab” was also shot at Edgewater Hall. Mef, Red, and Hanz  bust down the front entrance to Edgewater Hall 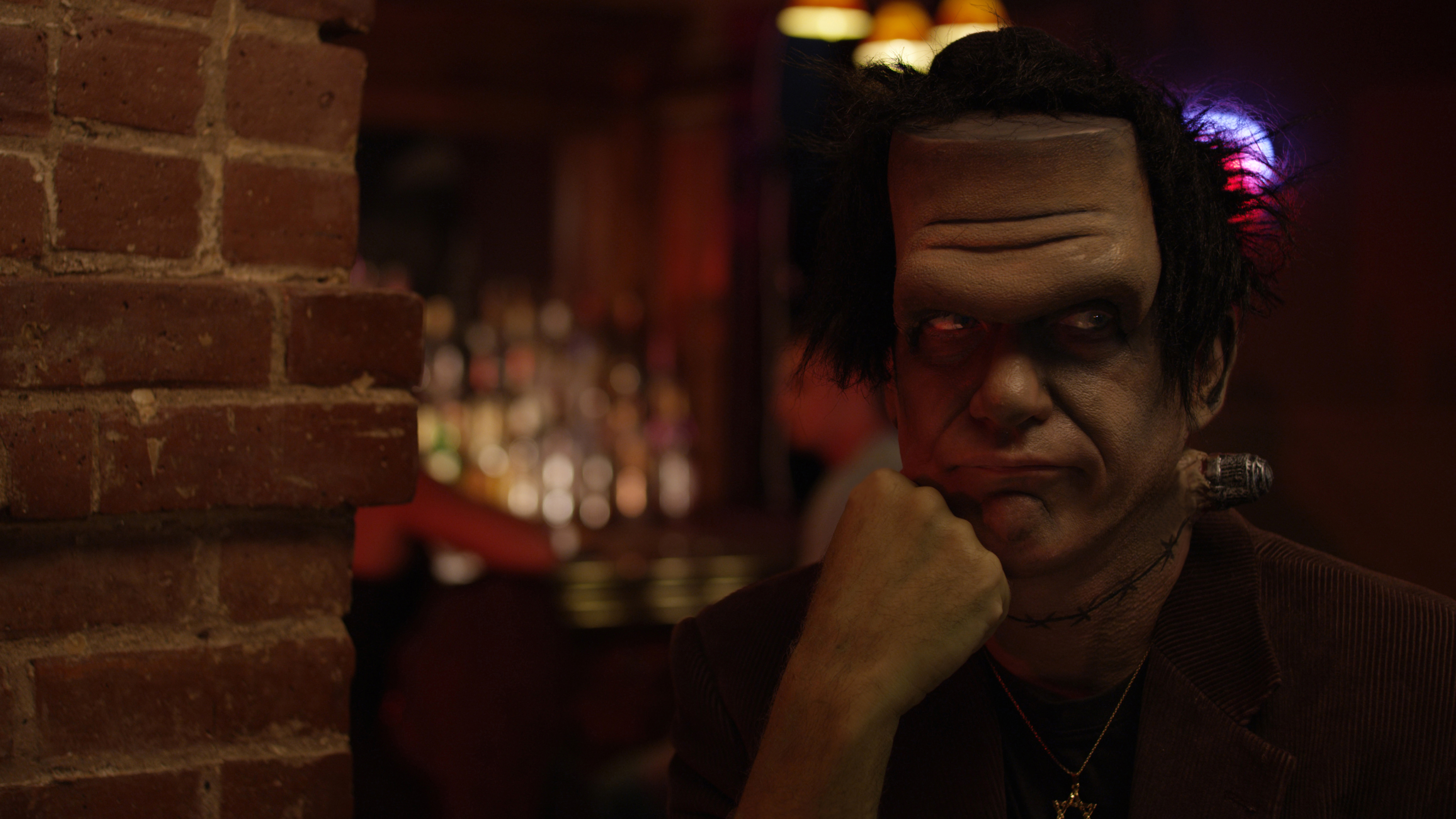 Starring Tom Hanks’ brother Jim Hanks (https://www.imdb.com/name/nm0360028/) this upcoming release from the Fuzz on the Lens crew used Edgewater Hall as a backdrop. 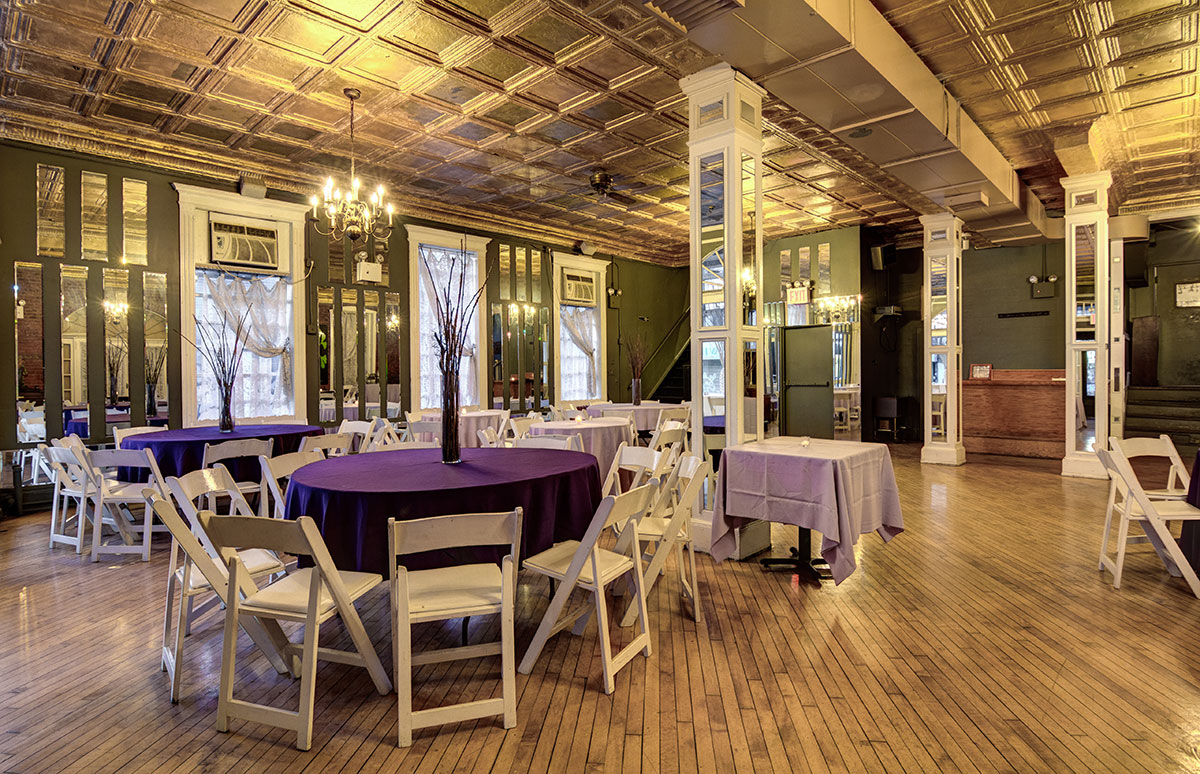 If you’re interested in filming your production at Edgewater Hall, please call us at (718) 720-0900 or fill out the contact form below:

Those in the filmmaking industry know that an important part of the process is having a designated “holding” area” for cast and crew to hang out when they’re not needed. This is primarily for production design or continuity reasons.

Having multiple floors, Edgewater Hall can be used for filming – while holding cast, crew, and equipment on a different floor or in an entirely different nearby building.

If you’re interested in using Edgewater Hall as your Holding Area for a film here or somewhere else, please contact us: (347) 723-1825